Finally get to do one on Tuesday!! 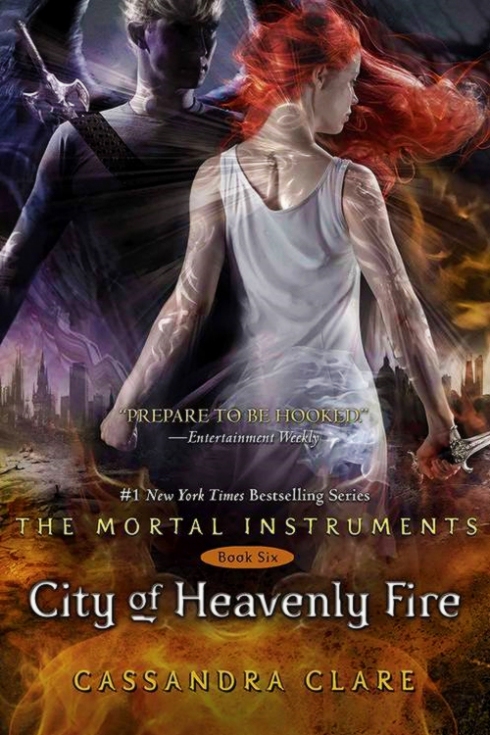 I’m so excited about this.  So the reason I chose this specific book is 1) because I love the series and Cassie Clare, 2) This snippet was just released today, and 3) This book comes out in a few months.  So Magnus is an absolutely awesome character, but everyone wonders about his past.  Here is a little something  to make you even more curious and frustrated and dying of anticipation to read the book.

“And I suppose you know who Magnus’ father is?” Luke said.

“I paid a lot of money once to find it out,” said Raphael.

So in the comment section below,  I want to know who you’re favorite character in the Mortal Instruments or Infernal Devices Series are.  First 3 commenters and likers, I will give them a shootout, follow(if not following already) and spam of likes and comments!!

Hope you’re one of the three. And may the odds be ever in your favor!